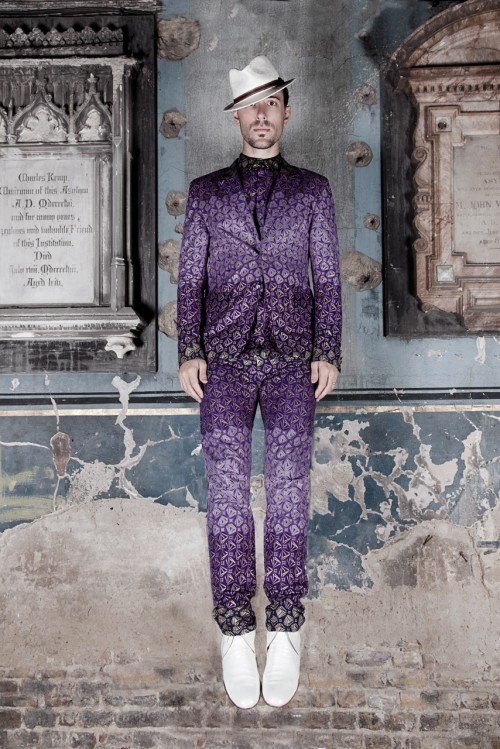 The album follows up his platinum-selling album ‘Hobo’, and the tour with Peter Gabriel and also being hailed a muse by fashion design icons Trussardi and Jean-Paul Gaultier. 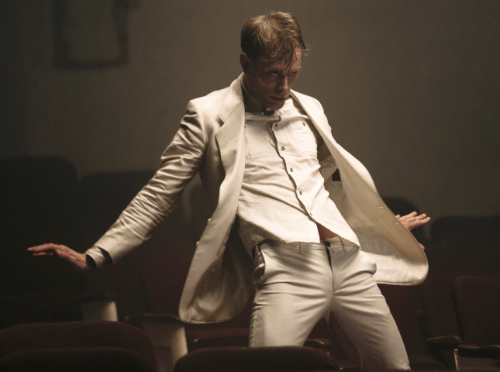