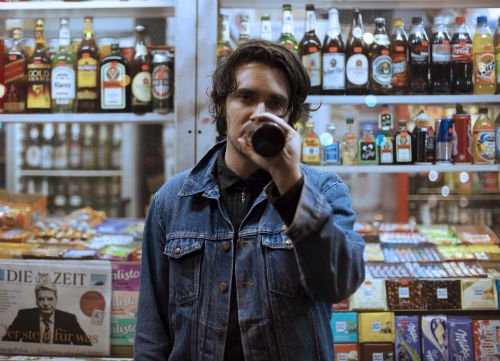 Berlin-based band Zulu Pearls, make cosmopolitain pop, rock and soul records since 2009. ‘Singles Deluxe’ (released on Fandango/Fierce Panda records on 6th October) continues what they left with their first LP ‘No Heroes No Honeymoons’, the bands’ unique, enticing sound, a clever blend of Pop/Rock and soul­ inflected reflections on lost love…Here’s the video for ‘Lightweight’.

Check out their first LP ‘No Heroes No Honeymoons’.