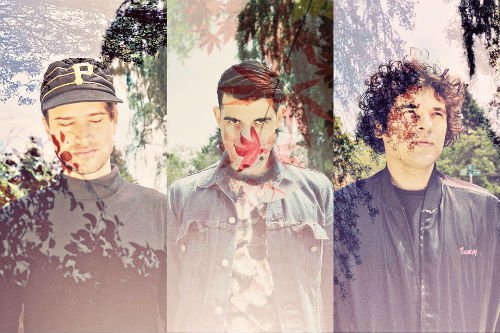 Los Angeles trio White Arrows reveal a distorted and beautiful video directed by Daniel Kaufman, to accompany their highly exciting psych/pop tune ‘Nobody Cares’, released digitally via Votiv on March 9th. The video for this naked journey was shot (with no permits) in a charming Mexican tranny club in Los Angeles.

Band’s frontman & singer/songwriter Mickey Church explains: “’Nobody Cares’ is about living in a self-obsessed society in a world moves so fast…I specifically wrote it because it is how I feel 98% of the time: honestly, nobody cares. It’s about how living with that in mind can be bad and weird but also liberating. You could do something really embarrassing in life but in time people might only remember the incident but not the person. Because we’re all too self-absorbed. It really represents the sub-conscious lyrical through-line around which the album is built.”

Their stunning new album ‘In Bardo’ is released via Votiv on April 27th.