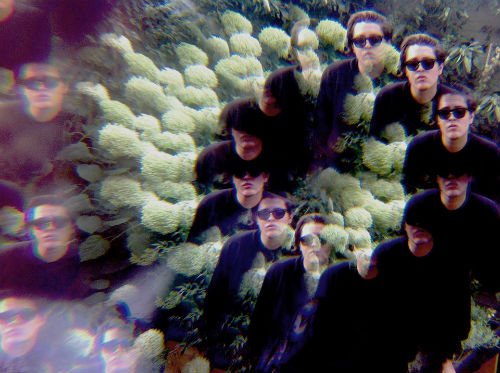 Velvet Morning got our full attention with their self released debut EP ‘Velvet Moon’, a startling collection of tracks such as ‘Blue Jean Baby’ and ‘Barrett Land’ and with their impressive live performances.