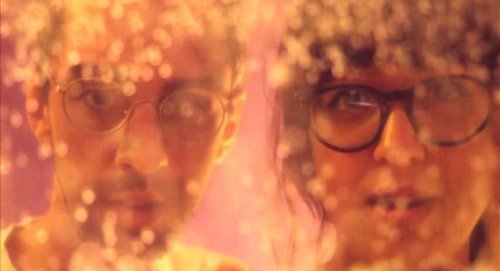 East London band Tigercats reveal the video for their brand new tune ‘Junior Champion’, taken from their forthcoming album ‘Mysteries’, to be released on Fortuna POP! In January. The freshly upbeat and sophisticated indie number, written by band’s songwriter Duncan Barrett, it’s a tell about American chess prodigy Bobby Fischer and a sure anthem for chess fans everywhere.

We have been told that the video was made in the band’s living room with a fish tank, plenty of fresh fruit and 20 liters of sparkling water from Lidl…