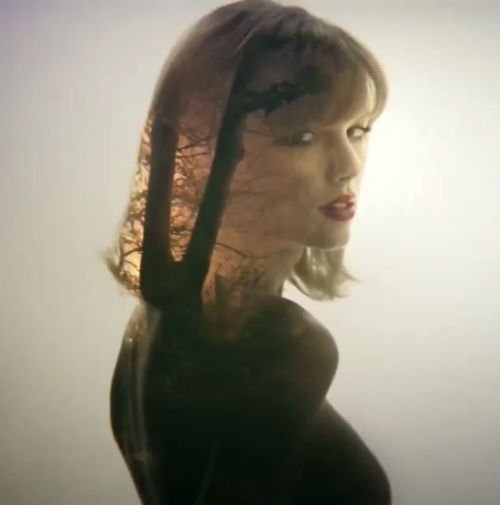 The video (starring Dominic Sherwood… who has 2 DIFFERENT COLORED EYES), for the third single off Taylor’s massive new album ‘1989’, it was shot around Los Angeles and features personal video footage of Taylor’s…

Taylor’s 1989 World Tour, kicks off on 5 May 2015 in Tokyo, and encompasses eight countries and span four continents, including North America, Europe, Australia and Asia.

The European leg of The 1989 World Tour will start on 19 June in Germany at Lanxess Arena, Cologne and wrap in London on 27 June when Taylor headlines Barclaycard Presents British Summer Time Hyde Park 2015. General ticketing and on-sale information for The 1989 World Tour is available at TaylorSwfit.com

‘Style’ and 1989 are available now via Big Machine/ VIRGIN EMI