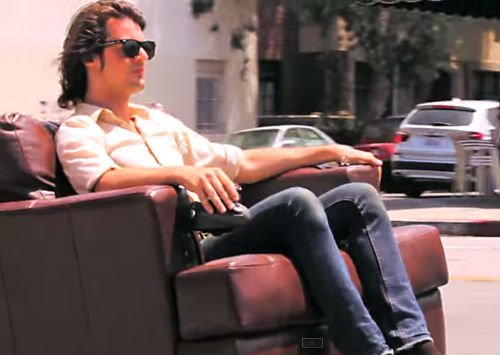 Forget the winter blues and watch this charming video to accompany ‘Running Away From’, an uplifting alt-pop gem from Mischa Barton’s ex, LA troubadour Taylor Locke. The video features Taylor as Big Lebowski’s ‘The Dude’ style, getting around and running his life comfortably from his special “couch car” (butler and a naked woman running not included). 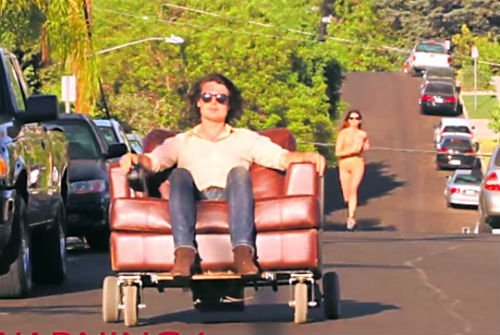 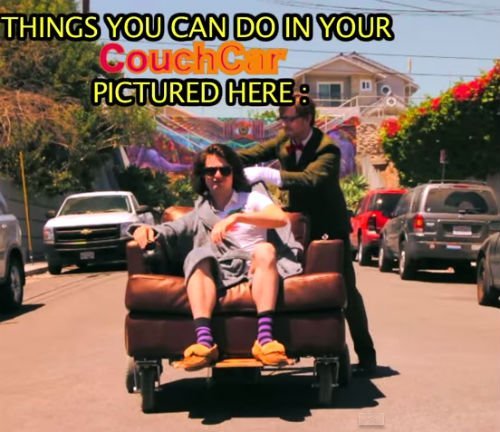 The track is taken from his splendid solo album ‘Time Stands Still’, out in February 2015 via Lojinx.