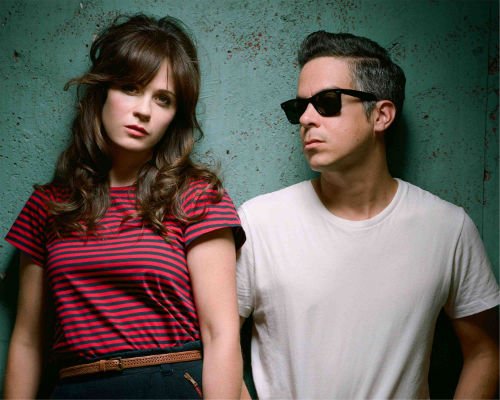 Los Angeles based duo She & Him – Zooey Deschanel and M. Ward – share the gravity-defying new video (by directorial team CANADA) for ‘Stay Awhile’, a charming rendition of Dusty Springfield’s song, taken from their upcoming album ‘Classics’, out December 1st via Sony Music UK. The video features Zooey dancing with an invisible dance partner and M. Ward showing off his air guitar skills…

She & Him recorded the album live, making ‘Classics’ a splendid collection of the duo’s very own take on timeless tunes by singers such as Frank Sinatra, Ella Fitzgerald, Elvis Costello, Aretha Franklin, Burt Bacharach and Van Morrison, among others. 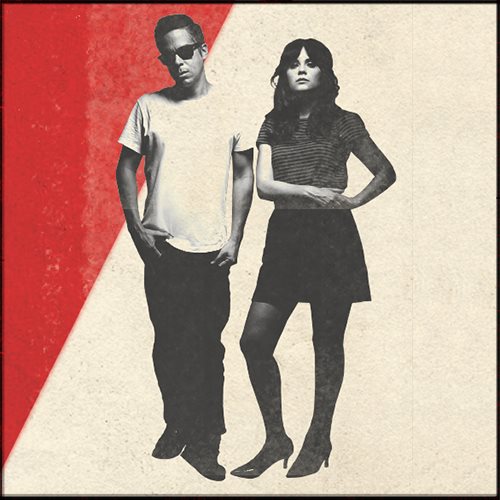