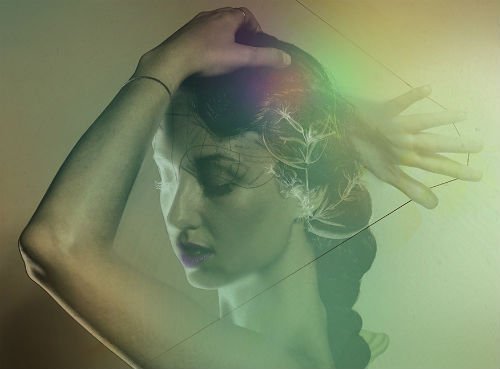 The Anglo-Norwegian composer, singer/songwriter Sasha Siem shares another of her temptingly clever offering, with her new single ‘So Polite’, taken from her debut album, ‘Most Of The Boys’, which will be available via Blue Plum Records on March 2.

‘So Polite’ is about… “a rage against fakery, against fear, against hiding the truth and the isolation that can come when community and true care between people is missing”…Sasha sings: “We’re fine, we don’t mind/We’re all so polite because we want to be liked”…


Check Sasha out live on her London headline date at The Lexington on March 25.