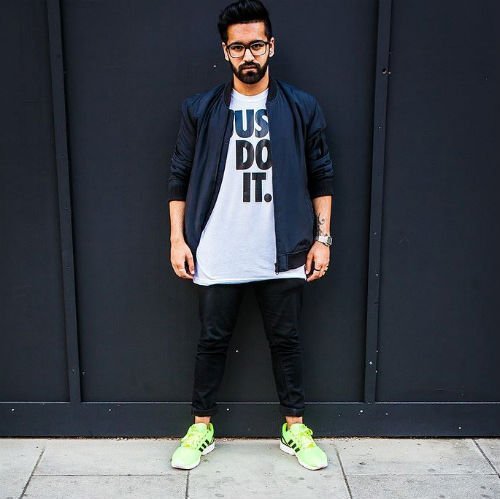 
RKZ began his career in 2009 as a rapper before gradually developing his skills as a singer, spoken word poet and writer. Alongside his music, RKZ was announced as Ambassador for CALM in 2012, a charity which aims to reduce the suicide rate with young men in the UK aged 15-35. RKZ is a prominent writer and regularly contributes to CALM’s website and magazine, touching on topics including depression, society and youth culture. As well as having a self-published online series called #MotivationalProse which is dedicated to installing a positive mentality and outlook in the youth today.