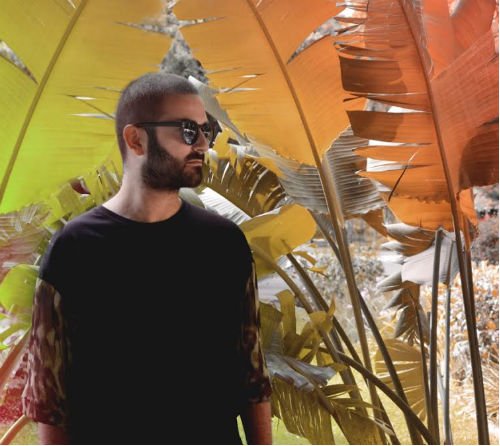 Speaking about the new video Mangia explains: “Lukas is a 15-year-old boy. He has been practising swimming at a competitive level since he was a child. He enjoys swimming early in the morning when nobody is in the pool besides Cathy. Lukas spends his nights writing letters as he’s not able to build a real relationship with her.”