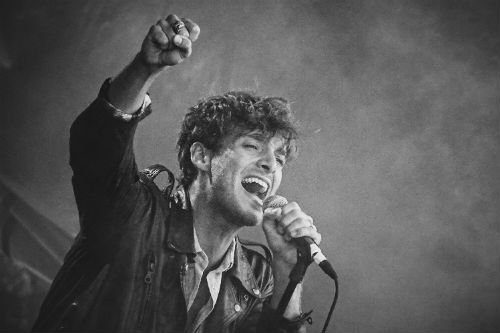 Inimitable troubadour Paolo Nutini delivers another gem from ‘Caustic Love’, this time its the modern soul anthem ‘One Day’, released via Atlantic records on 30th November and produced by Paolo and Dani Castelar. The slick new video for the track, directed by Ian Pons Jewell, features the amazing British actress Joanna Lumley.

Paolo has just finished a triumphant UK arena tour, although unfortunately due to illness, some of the shows had to be postponed until January. Tickets for the original dates will be valid for the re-scheduled shows.