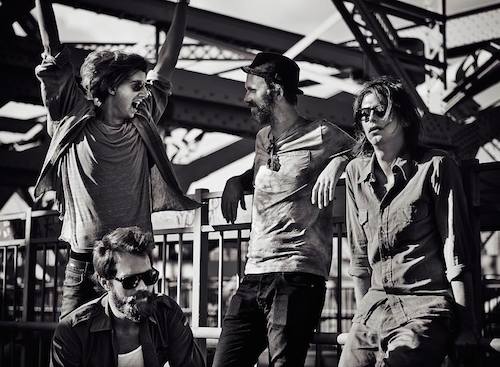 The band is set to release their new album ‘When the Nightmare Gets In’, produced by Andreas Söderlund, Henrik Jonzon & Nervous Nellie, in December. The album has been divided into three different chapters, based on the band’s past and presents nightmares and dreams.


Nervous Nellie play at the Culture Collide Festival in California this month:
OCTOBER 14 – San Francisco, US
OCTOBER 16 – Los Angeles, US