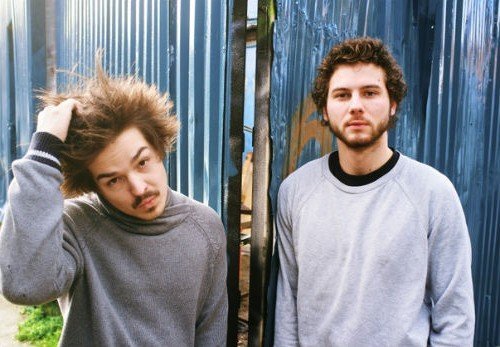 ‘Flashed Junk Mind’ is the perfect follow up to the super singles ‘Stolen Dance’ and ‘Down By The River’.

Next month they will return to the UK and Ireland, including two nights at Shepherds Bush Empire, before heading to the US where tickets for their 30-date Spring tour sold out within minutes of going on sale.