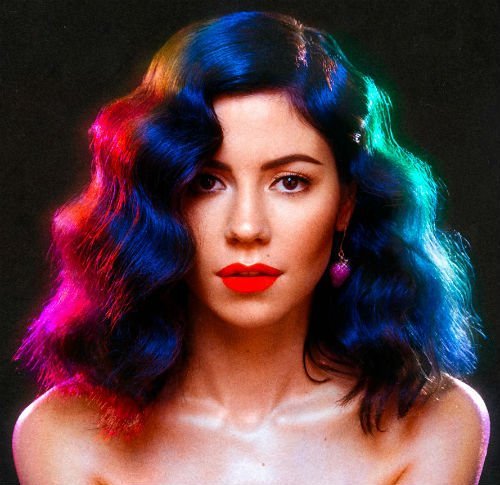 Marina And The Diamonds shares the fourth ‘Froot’: ‘I’m A Ruin’. There’s something Kate Bush-esque in the splendid video for the super tune, directed by Markus Lundqvist…

Speaking about the video Marina reveals: “‘I’m A Ruin’ was filmed in Lanzarote. We were looking for a barren, stark landscape that would mirror the feeling of desolation in the song. It was one of the coldest days of my life, peaking with a plunge into ice-cold water at 12am (I lasted around 6 minutes). It was one of the most challenging videos but one of my favourites too. I wanted to create something simple and raw. Directed by the brilliant Markus Lundqvist” 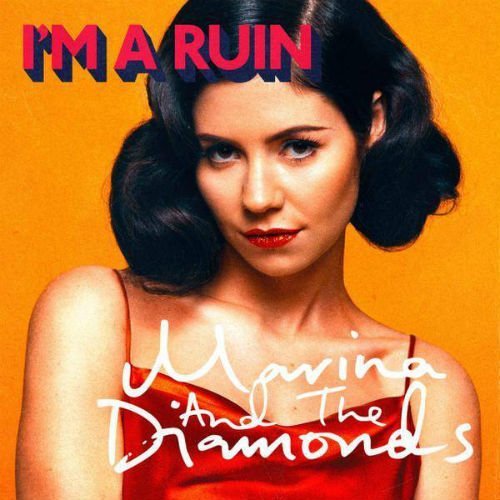 To celebrate her self-produced third album ‘Froot’, Marina And The Diamonds is sharing 1 new track every month until the release of the album, set for release on 6 April.