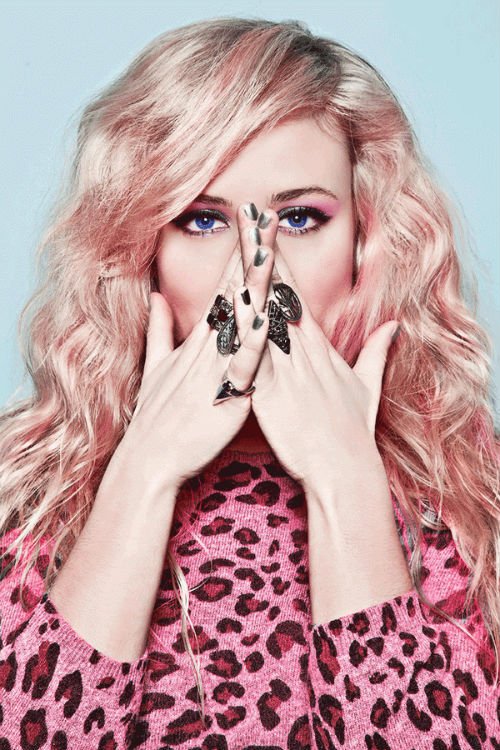 London-based multi-talented singer, songwriter and bedroom-producer Lara Smiles, releases her double A side ‘Did you Ever’ / ‘Mind Off It’, on September 20th.
Here’s the video for ‘Mind Off It’, a slice of her contagious blend of synth-pop, blazing guitars and Lara’s sultry vocals.