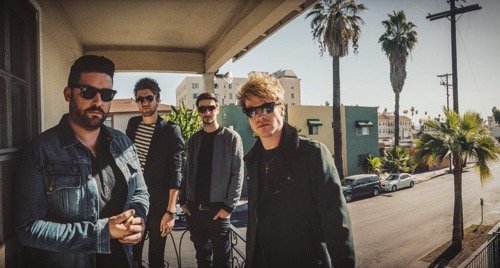 In case you missed IT, here’s THE charming video, directed by Stevie Russell, for their new sparkling single called ‘Honest’, produced by Jacknife Lee, out Feb 1st.

On the band’s new sound, Jason Boland says: “Jacknife opened our eyes to different ways of working. He gave us a lesson in experimentation. The way he records is amazing. He has everything in the studio turned on, synths all over the place, instruments everywhere. If you want to play something, you pick it up…If you’d told us at the start of the summer that we’d be finished our album by autumn we wouldn’t have believed you,” says singer Steve Garrigan. “It happened so quickly. A lot of the songs were done live in the studio, on the spot.” 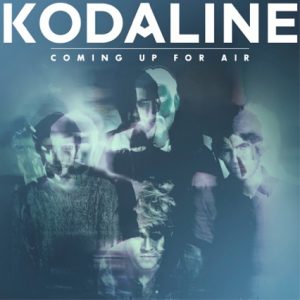