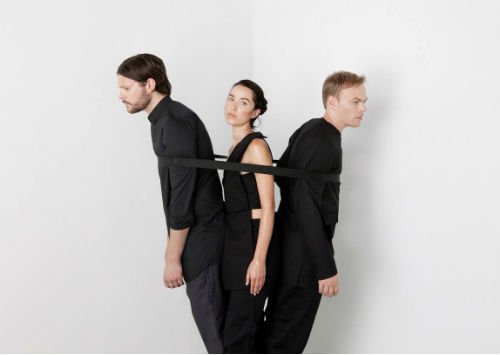 The band explain: “Higher’ for us is about evolving to a higher ground where everybody is equal, no matter who you are, what you believe in or who you love. A fundamental human right that everyone deserves all over the world.”

When you’re reaching your limit and feeling resentment from how it falls,
You thought something was in it but now it’s beginning to break apart,
You gotta fight to rise above…

Feel emotion get triggered and figure there’s something blocking the road,
But I know that a flicker gets bigger I know that I’m not alone,
You gotta fight to rise above…