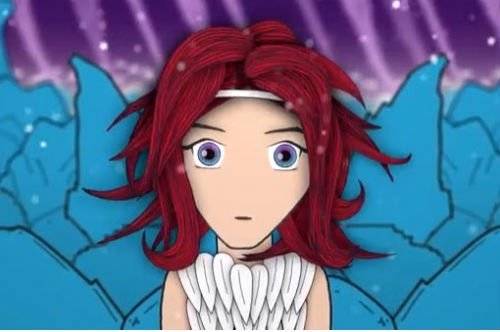 Flame-haired Northern Irish pop-princess Janet Devlin, shares this enchanting animated video, by Gary Dumbill, for her new single ‘Creatures of the Night’, due for release on 22nd September. The catchy folk-driven pop tune was co-written with Newton Faulkner and his brother Toby.

The track was inspired by Janet’s chronic insomnia at the time. She describes the experience of writing with Newton Faulkner, one of her musical heroes as “a dream come true. I’ve been a huge fan of Newton for years. To work with him was great; terrifying, but great! As soon as I got over the shock of meeting him it was straight to work. Both Newton and his brother Toby were very laid back and chilled and I always love our sessions together”. 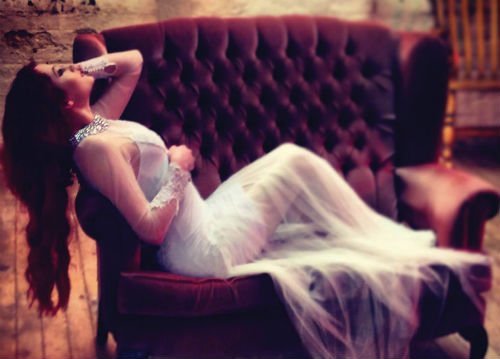 Janet embarks on her ‘My Delirium Tour’ across the UK in December. You can also catch her live at the Communion Bar, London on 24th September for her single launch party. All tickets and tour information can be found on Janet’s website: janetdevlin.com/live

Here’s the video, directed by Henry Steedman, for her first single ‘House of Cards’, a slice of toe-tapping folk-pop, taken from her brilliant debut album ‘Running With Scissors’ (out now).