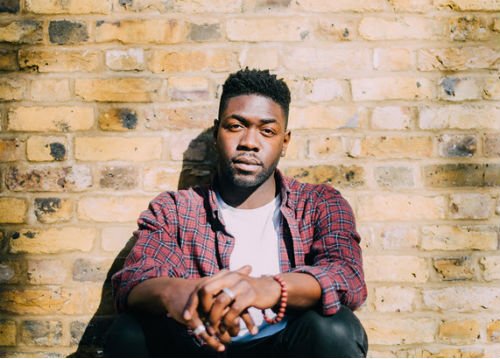 After supporting Ella Eyre on her UK tour, and his impressive performances at Barn On The Farm, Summer Sound, Lollapalooza, Kendal Calling and Other Stage at Glastonbury, Jake has just announced his first UK headline tour.