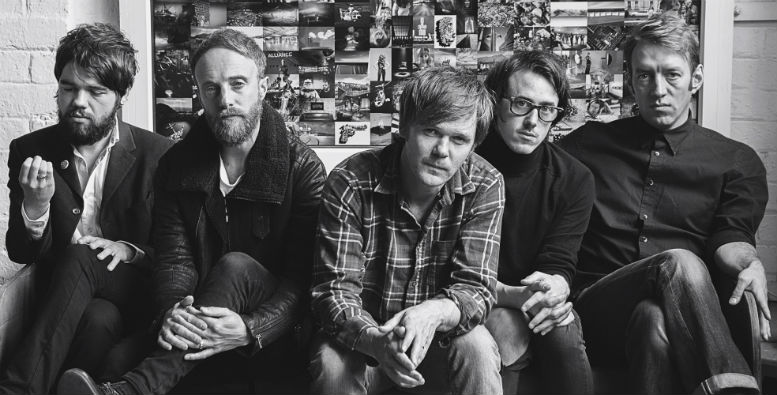 Canadian actor Jay Baruchel (How To Train Your Dragon, This Is The End) stars in Idlewild’s latest video for single ‘Every Little Means Trust’. It’s the band’s first video in a while and one of their most beautiful to date.

Jay is a big fan of the cult Scottish band noting that he’s been a fan since he was 19. The video, directed by Oscar Sansom, is a dreamlike snapshot of the Scottish Highlands with Baruchel wandering the hills in the Springtime sun. 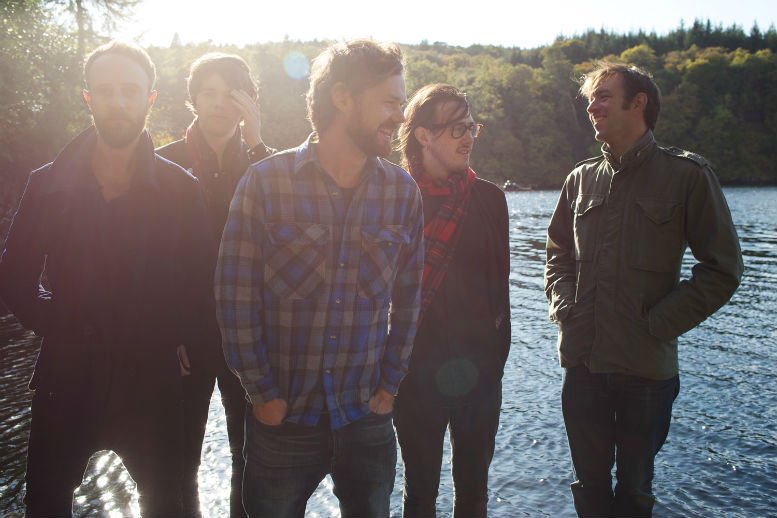 EveryLittleMeanTrust is available digitally from April 27th
From the album ‘Everything Ever Written’, out on Empty Words Records.