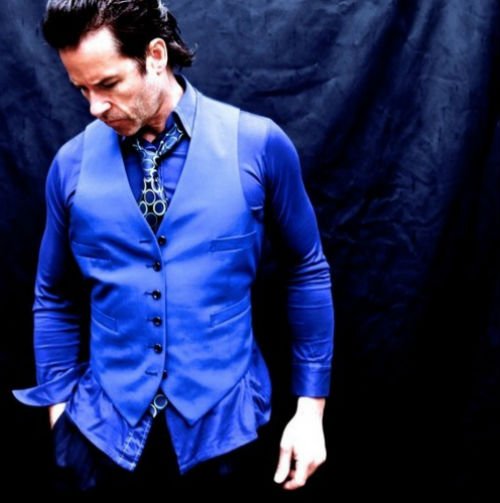 Outstanding actor Guy Pearce unveils the stunning video (by award-winning filmmaker, Mackenzie Sheppard), shot on location in Tokyo during his recent filming stint in Japan, for ‘Taste’ the second single, off his debut album ‘Broken Bones’ (set for a November 7 release in Australia & NZ via MGM Distribution).

On the handsomely catchy tune the Australian movie star explains: “‘Taste’ digs into that illusive thing we call “identity”, and who we think we are, versus who we actually are – whatever that even means…We’re so malleable and contradictory at times, it’s often hard to be objective.”

“The main idea behind the concept for Taste was creating a sense of hyper-reality”, says Sheppard, who won Young Directors Award at Cannes 2014 for Best Short Film Asia. “I wanted to take iconic – or stereotypical – Tokyo characters and put them in strange and surreal environments that would be slowly revealed throughout the video.”

Sheppard adds: “I wanted Guy to learn the song in reverse and have him move backwards through these environments to build a strange malleable atmosphere that I felt suited the song…“Taste” builds and “becomes bolder towards the end of the song…bending out of reality and into a surreal landscape”.