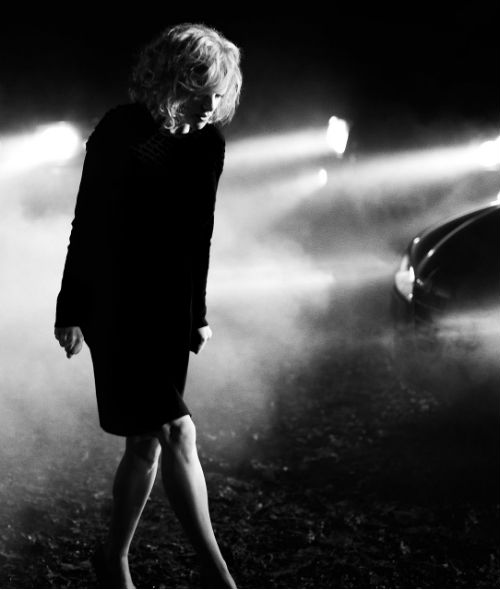 Goldfrapp unveil this beautiful﻿ video for ‘Laurel’, lifted from the ‘Tales Of Us’ Deluxe Edition, out now on Mute. The striking video, is the final short film from their ambitious cinematic project ‘Tales Of Us’, directed by Lisa Gunning. ‘Laurel’ tells the story of an actress seeking the bright lights of Hollywood…

The films for ‘Stranger’, ‘Laurel’, ‘Jo’, ‘Drew’ and ‘Annabel’ all feature in the Tales Of Us Deluxe Edition.


‘The Tales Of Us’ Deluxe Edition includes the original spellbinding album, plus the audio from a very special live performance, Live from the iconic Air Studios. This performance was originally broadcast alongside the short film, ‘Tales of Us’, as part of a global cinema event in March 2014.

‘The Tales Of Us’ box set featuring a beautiful 40-page hardback book, a 12” lithographic print, DVD featuring the album in 5.1 surround sound and documentary on the making of plus Tales of Us on CD and vinyl, is also available now on Mute.

Goldfrapp headline the Greenwich Music Time festival
in London on 21 August, their final date of 2014.

Tales Of Us Deluxe Edition on iTunes iTunes