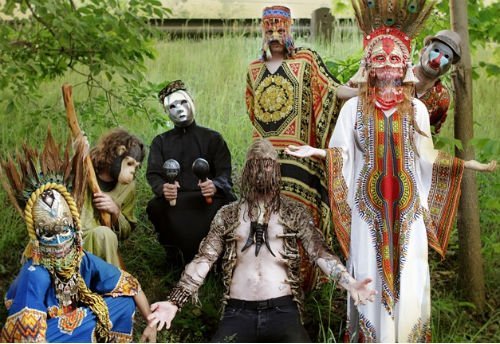 ‘Hide From The Sun’ is taken from their spellbinding new album ‘Commune’, out now via Rocket Recordings (Stranded Rekords in Scandinavia and Sub Pop Records in North America). 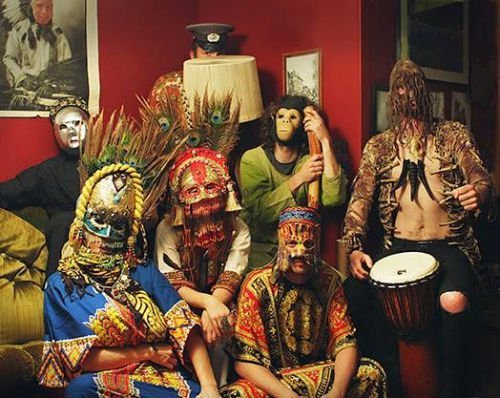 One unnamed GOAT co-conspirator explains: “GOAT is mainly a symbol of sacrifice. To sacrifice the individual for the collective good. To become one with the rest of humanity and universe. We often talk about how all music is world music and all other genres are old fashioned. All you can hear is the universal similarity between all music. The music from some old cult in northern Sweden can be the same as the music from wherever.”