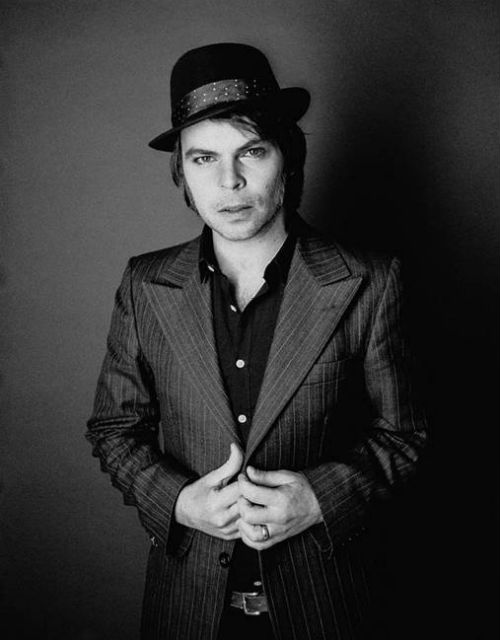 The stunning power pop number, lifted from his hugely entertaining second solo album ‘Matador’ (out now via Hot Fruit Recordings/Caroline), its “a tale of a late night existential crisis…”

Speaking about the video, the passionate and exciting frontman of excellent Brit-pop band Supergrass, says: “It’s a beautifully shot video by Peter Franklyn Banks; I rather enjoyed the concept of having a surreal cameo in my own video… enjoy, folks!”

A limited edition 10” of Detroit will be released on Record Store Day (18th April) backed with a live version of the track recorded at the 229 Club.