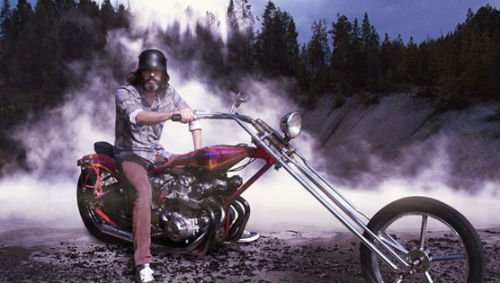 
Harvey is an excitingly eclectic DJ, known for playing whatever he feels, as he feels, but always for the crowd. He’s an analogue loving DJ that utilizes reel to reel and effects all conjured live while not being afraid to also exploit new technology in the premix. Check out also ‘Rollerskates’ (from ‘Wildest Dreams’)…