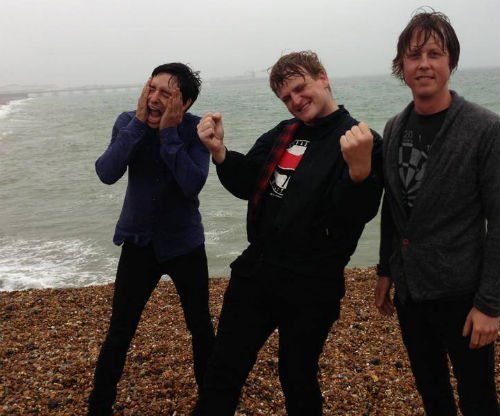 The tune talks about fighting your demons, fending off an invisible opponent, and while he catches a few blows to the face, he is ultimately left standing…The idea for the pugilism-themed video, directed by Ryan Harte, came from the band’s frontman Andrew Wilson.

As the album’s title indicates, ‘SWIM’ (someone who isn’t me) with this record we find Wilson stepping out of his own comfort zone lyrically and bringing new topics…