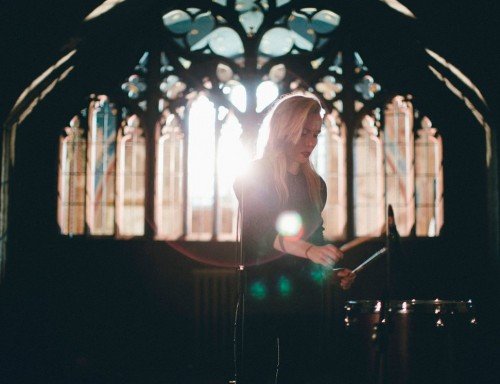 After the release of their second EP ‘Fortress’ this year, Death Rattle return with a series of specially filmed live sessions filmed in an underground crypt.

The first of these live sessions to be released is ‘White Ropes’ with ‘In Time’ and ‘Fortress’ due later this month. The live sessions give you a good idea of how the band perform live – mesmerising. 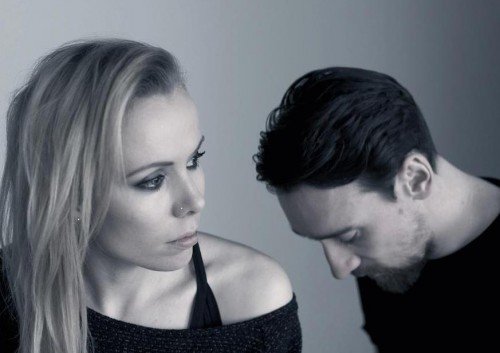