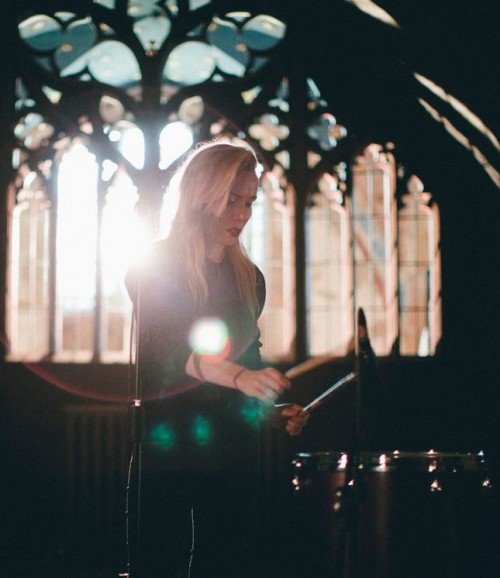 ‘Fortress’ is the final video in this trio of live sessions, which were especially filmed as a live extension of their Fortress EP, which was released earlier this year.