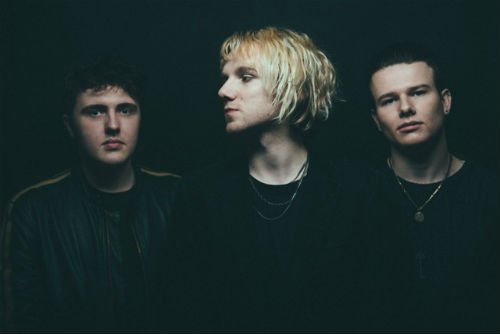 Nathan reveals: “Everything that we’ve done so far, is shaping our own future. I’ve always known that it’s not going to happen the way that I want it to go, until we release the songs that I want to release – so this is one of them, and I’m very proud of it.”

‘Stars Are Aligned’ on iTunes