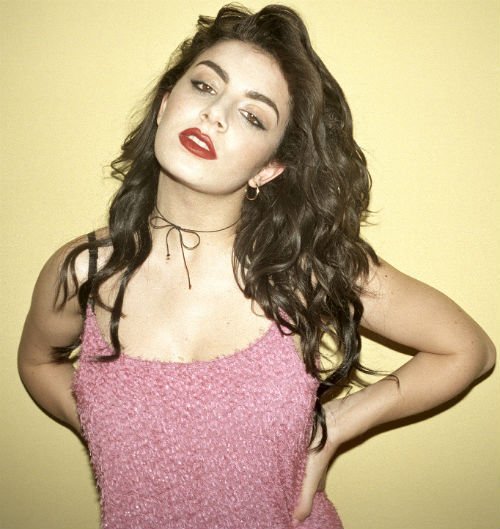 Charli XCX explains: “I was inspired by movies like” Jawbreaker” and “Carrie” for the “Break the Rules” video. I never went to prom when I was at school so this was kind of me living out my weird fantasy of what prom would be like in my head. I asked Rose McGowan to be in the video and I never ever thought she would say yes, but she did… so she came to prom too… And she trashed it ;)” 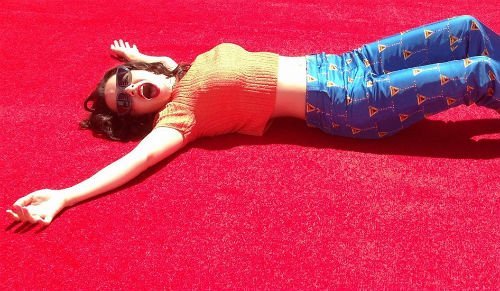