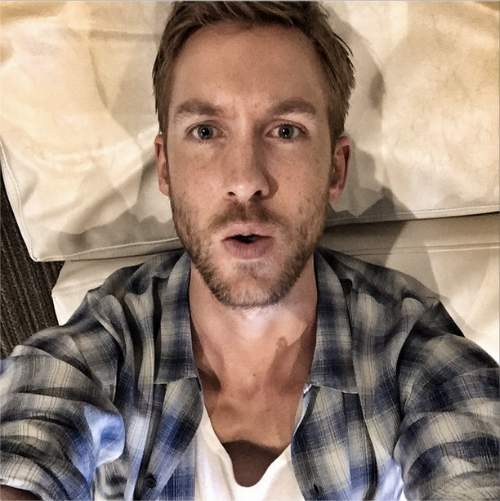 The pre-order for ‘Motion’ with an instant-grat of ‘Open Wide is now available:
iTunes
Amazon
Official Store