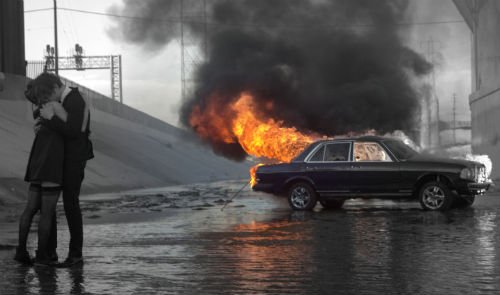 Director Mark Pellington explains: “A murder mystery? A love story? Real life madness? “Cigarette Daydreams” is an ambitious music video/short film inspired by real events and fictional images. It is a fractured, hallucinatory love story hatched by myself and lyricist singer Matt Shultz. A tale of madness and mystery, the dark but melancholy story follows a young woman (Juliette Buchs, the real Ames Shultz) coming to terms with her past and her future.

Perhaps a search for a love by a woman trying to outrun her past? Ambiguity abounds as the film is a psychologically-fragmented story of yearning, memory, and desire. It counterpoints images of innocence and danger and revolves around a tour de force performance by the Parisian trained actress Juliette Buchs.”

Additionally, Cage the Elephant announce the release of The Live EP (digitally on October 7th 2014 via RCA Records), a thrilling 5-track collection recorded at the band’s concert at The Ogden Theater in Denver, CO on May 17th. 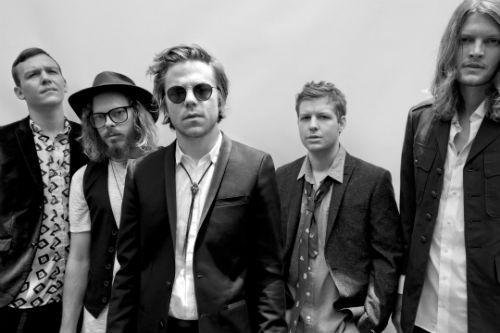