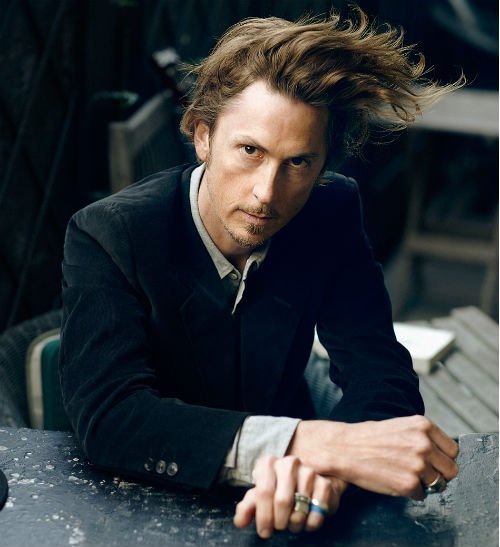 ‘Stars Will Descend’ is Blair Jollands gorgeous forthcoming single taken from the album ‘Half Life’. The single is out 23rd March with the album following a month later. The single is Blair’s exquisite take on love – astral! Here’s the video directed by Marc Swadel and starring Gamze Seber.

The New Zealand-born singer-songwriter has previously collaborated with Boy George and The Strokes producer Gordon Raphael, and released albums under his alter ego El Hula.