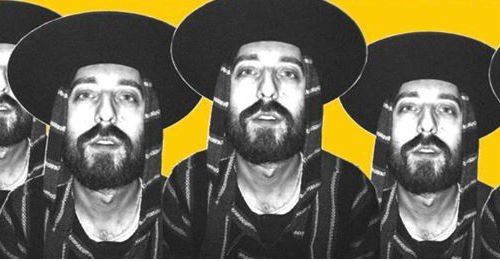 Black Yaya, the interesting project by singer songwriter David Ivar (he used to write, record and perform under Herman Dune), describes Black Yaya as the offspring of Rage and Thunder, Anger and Guile, Merciless Fight and Redemption Songs…‘Flying A Rocket’ is the catchy pop-folk tune released ahead his self-titled solo debut LP, available on March 2nd via City Slang.

Speaking about the video, directed by both himself and Californian photographer Frank Fellous and shot on the sunny street of Hampton Drive in Venice, California, David Ivar points out: “I’ve always liked videos in which you see the guy or the gal singing rather than a narrative. I mean, if I like a song, I want to see how the singer looks like and how they sing it, I’ll leave the story unfold in the song and its lyrics, I don’t want to add one on top, visually. I’m interested in Photography as an Art Form, and portraits in particular, I’d like to think that this video is a nice portrait of me singing my song.” 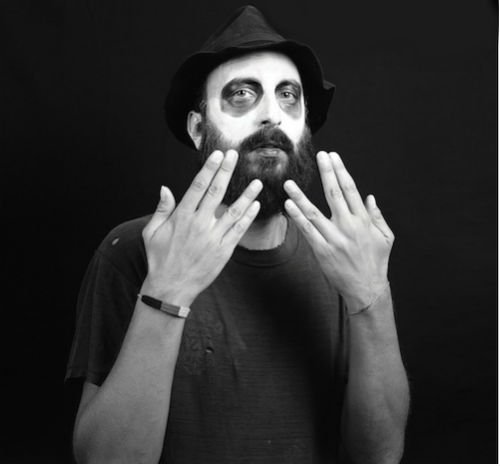