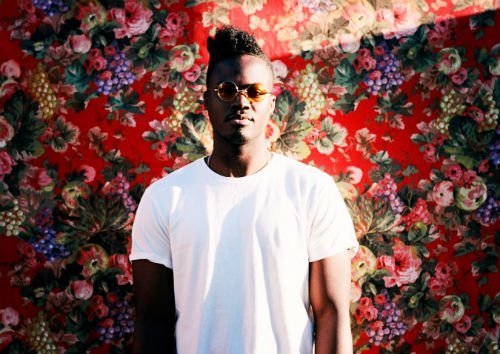 Manchester’s Bipolar Sunshine – the exciting alternative pop project of Adio Marchant – shares this exquisite new animated video, directed by Tomek Ducki, for his new track ‘Daydreamer’, which is out January 25th and will be followed by a headline UK tour in March & April.

Adio explains: “Many people have been asking what my latest song ‘Daydreamer’ is about. I believe daydreams are portals into a life that you can imagine yourself in, but can only be achieved by applying yourself in the reality. My late grandad used to call me a day dreamer but in a positive sense as he knew the power it possesses.
This song is for those day dreamers who are trying to make it when many obstacles are trying to change your dreams. Its your life nobody else’s…” Check out this rework of ‘Daydreamer’ by New York City’s Gryffin.