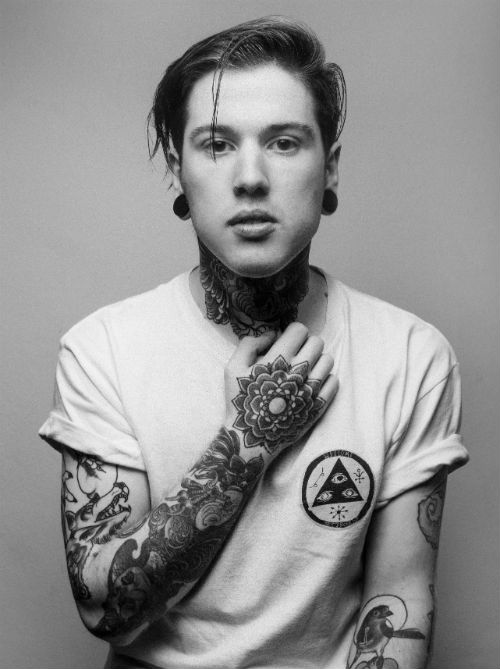 Algernon Doll are about to release their third album ‘Omphalic’ on June 30th 2014 and they’re giving us a little taster of their heavier side with ‘Suicide’. If you’re missing a little grunge in your life, then this is for you. It’s the second video to be released from the album, the first being the more melodic ‘Spilt Milk Perfume’. 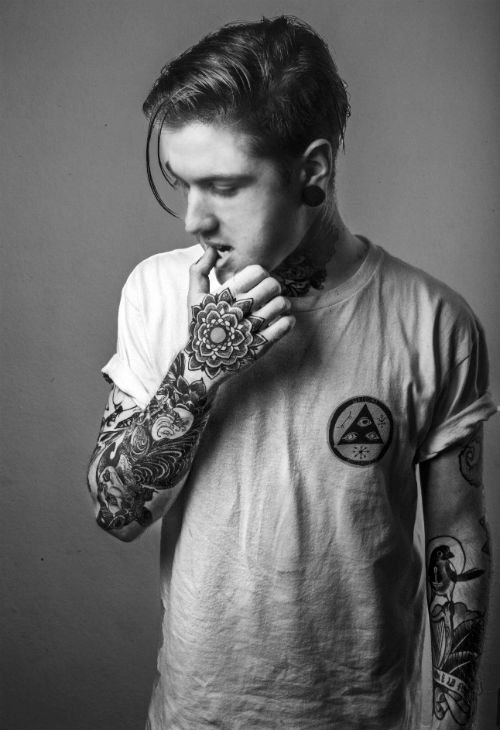