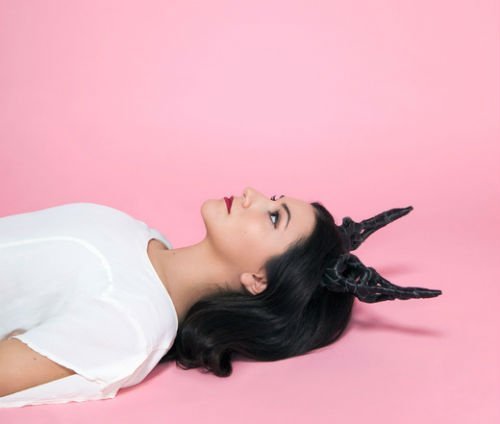 The video represents in some way Alex’ personal emotions during the writing process for her new album. “Its about being uninhibited and stepping outside of myself,” explains Winston. The track is a touchingly upbeat and enchanting number from her forthcoming spring 2015 album on her new label 300 Entertainment. 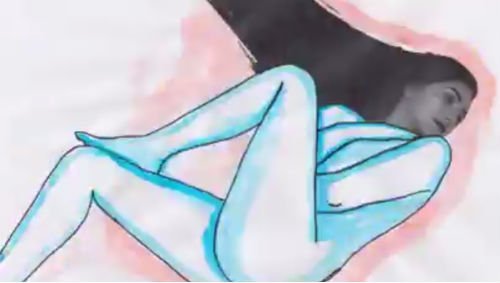 ‘Careless’ is available now on iTunes, Spotify, and Google Play, and will be be released as a 7” with the b-side ‘We Got Nothing’ on February 10th via Neon Gold (Pre-Order Now).