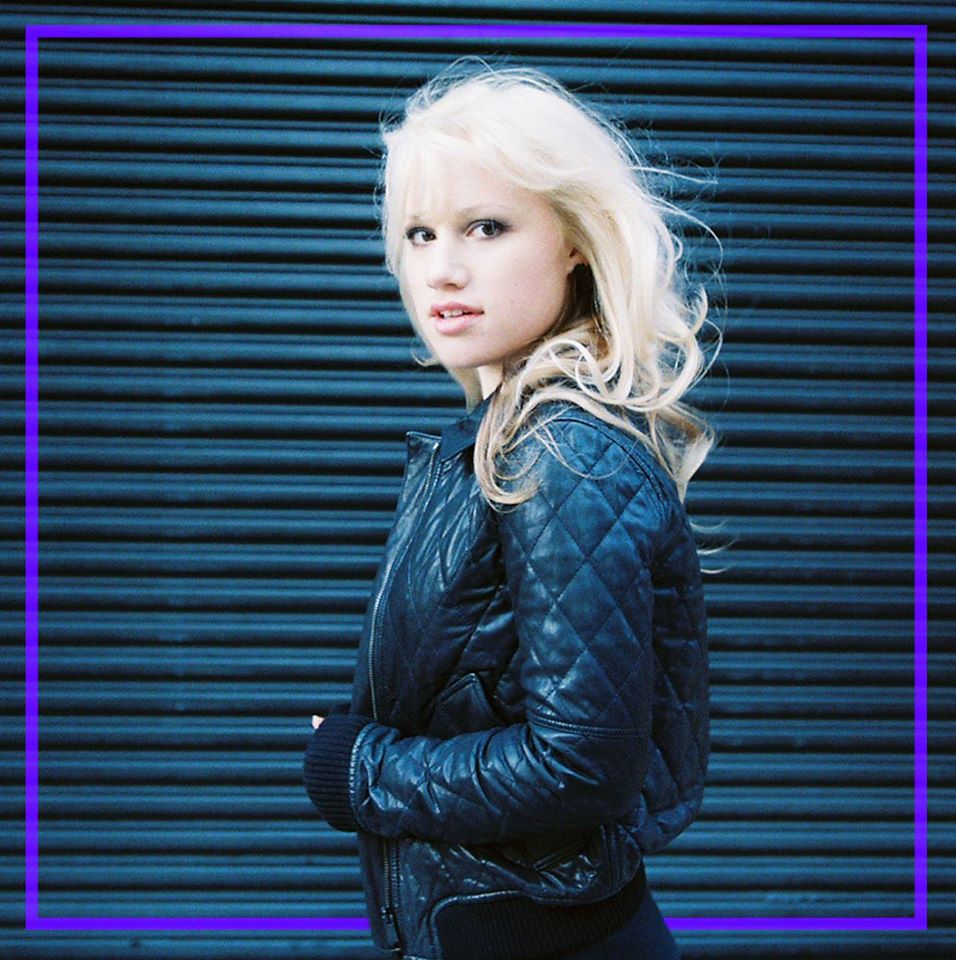 Texas multi-instrumentalist Victoria Celestine, talks about her sweetly upbeat electro-pop single ‘Carrying On’, out on 21st April. The track is a feel-good pop number about life’s obstacles and how we can overcome them.

Hi Victoria! How are you today?

Can you tell us a little bit about your single ‘Carrying On’?

Recorded it with James Sanger, at his studio in France. It was the first single that was the ‘sound shaper’ for the whole record. Filled with vintage synths! Simply about Carrying On.

We can definitely hear a bit of Zella Day and Say Lou Lou in there. Were those conscious influences or do you get your musical tastes elsewhere?

The video for ‘Carrying On’ takes place in London, why did you decide to film there?

It was quite last minute..I happened to be there at the time, and met Kamil Kuzmiak (the videographer/director) through my cousin. It is a beautiful place to film.

Any plans to go back to the UK any time soon?

Possibly in the summer!

Touring later this year, recording more music of my own, recording/producing other bands

A few acoustic gigs in Texas!