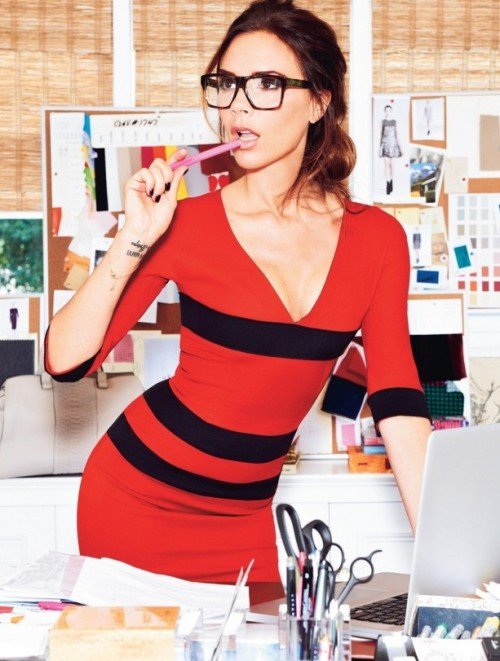 In what’s becoming the worst kept secret ever, the Spice Girls are performing at the Closing Ceremony of the 2012 London Olympics.

It’s not been confirmed per se, because nothing related to the closing ceremonies has been at all, but Victoria tweeted out a photo of a glittery microphone and some other random gossip bloggers have tweeted that the women are rehearsing in London, so yes, we think it’s happening.

Now…We all knew Victoria Beckham is something of a diva, that’s why we like her and that’s how she’s always looking so fabulous.

Well, a source close to Victoria has told Hollyscoop that Posh Spice has incredible diva demands!

“Victoria Beckham has outrageous demands,” says the source, “Lets just say that they are paying at least $15,000 for Victoria Beckham’s hair, make-up and stylist. In comparison, the other Spice Girls cost one-fourth of what Victoria is costing.”

“All of the diva stories about Victoria are true. This is pissing off the other Spice Girls. They don’t understand why she is getting special treatment,” adds the source.
By Madison Vanderberg
READ MORE IN hollyscoop.com