The Harley Medical Group has revealed that the number of nipple correction surgical procedures carried out has risen 30% year-on-year.

He said: “There are nipple surgery options out there and a minority of women seek to change the size or shape of their nipples through reconstructive surgery purely for cosmetic reasons. 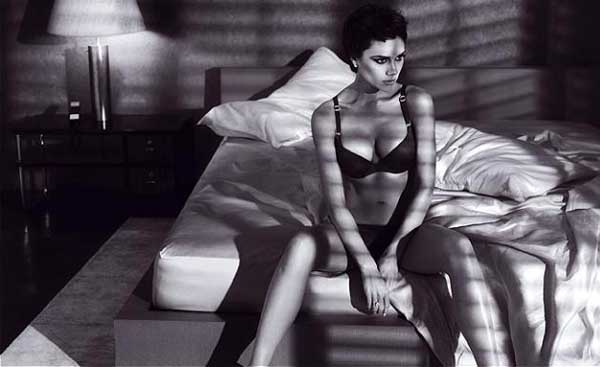 Another option, nipple elevation, involves the nipple being raised above its existing level to enhance its appearance and make the breast look more pert.

“At The Harley Medical Group we can also resolve the retraction of nipples, which can be a problem for women who want to breast feed.

“Patients having Breast Augmentations will often find their nipples will remain erect for a while after surgery though after a time the nipples will return to their normal state.” 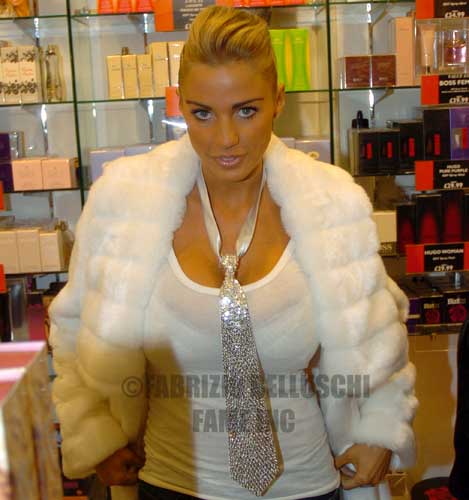 As rumours abound that Victoria Beckham has had a breast reduction, The Harley Medical Group has reported that the celebrity trend for smaller, more natural looking breasts, is increasingly popular amongst women coming into the Group’s 26 clinics.

75% of women who have had a Breast Augmentation at The Harley Medical Group in the last six months opted to go up just one or two cup sizes. Reflecting the less-is-more attitude now taken by many celebrities including Jordan and Ulrika Jonsson, women are opting for a more ‘real’ look.

Liz Dale, Director at The Harley Medical Group, said: “Over the last year we have seen a definite move towards smaller, more natural looking breast shapes across both our reduction and augmentation business.

This could in part be due to the global trend we have seen in a lot of consumer areas for taking a more subtle approach to personal presentation.”

All patients considering cosmetic surgery should ensure that their surgeon is trained and registered in the GMC Specialist Register as a Plastic Surgeon and ensure that their first consultation is carried out by a medical professional.