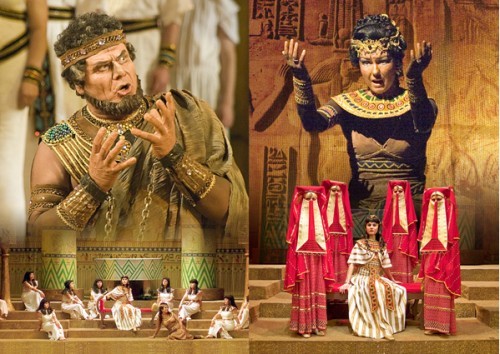 ONE of the greatest operas ever written will return to Belfast’s Waterfront Hall later this month.

This production of Aida is directed by Ellen Kent and features the Celebrated Chisinau National Opera and National Philharmonic with international guest soloists. 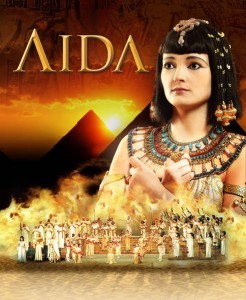 According to promoters this show will bring a “stunning, traditional brand new production of this magnificent story of war, jealousy and revenge, at whose heart is the doomed love of the beautiful Ethiopian slave girl, Aida, and the Egyptian hero, Radames”.

The show will feature the classic Triumphal March with an incredible pyrotechnic display using the most spectacular effects including a magnificent wall of fire inspired by Vulcan, the Lord of Fire, plus amazing fire spinners.

It will be sung in Italian with English subtitles.