By James Leslie
WASP and bee venom could be reintroduced to fight allergies the Science and Technology Committee has said.
The treatment, known as immunotherapy, helps patients build up the irresistance to a number of potentially fatal allergies. 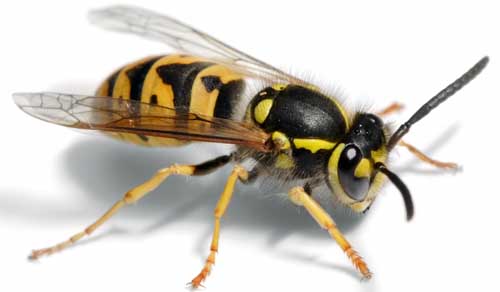 Whilst immunotherapy is widely used across Europe, the practice was abandoned nearly 30 years ago in the UK following a number of deaths in the 1980s. The majority of these deaths were caused by anaphylactic shock as a
result of over-exposure to the allergens.
Across Northern Ireland, thousands of students afflicted by hay fever could be dropping exam grades due to their allergy.
Should the Government decide to allow the reintroduction of immunotherapy, one immediate problem facing the NHS is the lack of trained immunotherapy specialists, with fewer than 30 in the UK.