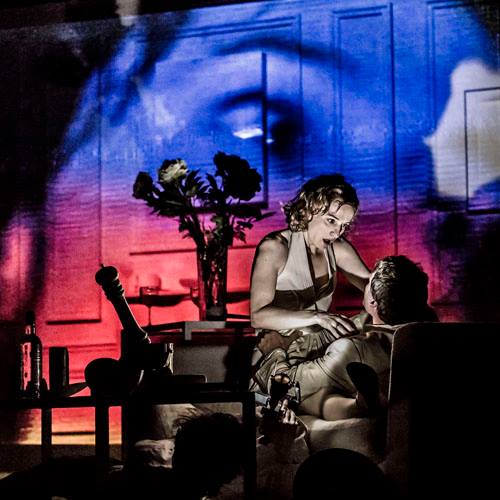 The 55th International Art Exhibition of the Venice Biennale will take place from 1 June – 24 November:

The hottest date on the international art calendar, every two years the Venice Biennale transforms the floating city into a city of art, where the biggest names in the contemporary art world, internationally-renowned galleries, curators and collectors rub shoulders with aspiring artists, art aficionados and the simply curious.

Occurring bi-annually on odd-numbered years since 1895, the International Art Exhibition of the Venice Biennale is one of the most anticipated events in the international cultural calendar. Curated by Massimiliano Gioni and organised by La Biennale di Venezia, the theme of the 2013 edition of the Biennale is Il Palazzo Enciclopedico (The Encyclopedic Palace).

Beginning in June, the Biennale’s 88 national participants, ten of which will exhibit for the first time, will transform Venice into a floating city of art. 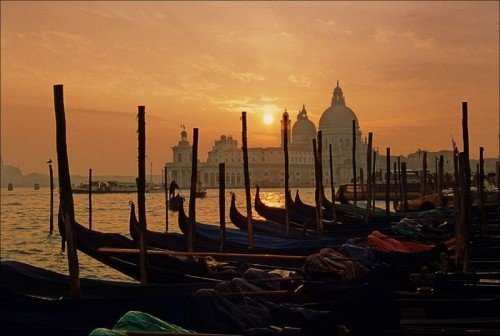 Massimiliano Gioni who selected this year’s exhibition theme has stated that he was inspired by the utopian dream of a bygone era. Marino Auriti, a self-taught, Italian-American artist designed his Il Encyclopedico Palazzo del Mondo (The Encycopedic Palace of the World) in 1955 and sought to have it built on the Mall in Washington, D.C.

Boldly intended as a museum ‘to hold all the works of man in whatever field, discoveries made and those which may follow’, Auriti’s dream remained unrealised; his scale model for the Encycopedic Palace was relegated to a storage warehouse for decades. 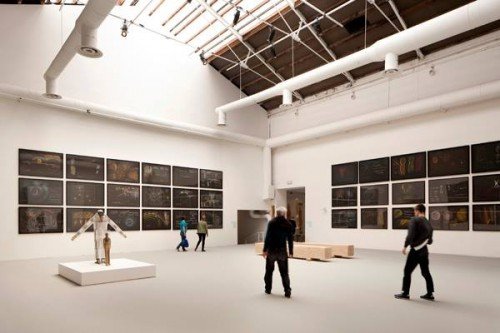 Seeing in Auriti’s dream an example of humanity’s ambition to encapsulate the infinite variety and richness of the world in a definable structure, Gioni describes Il Palazzo Eycicopedico / The Encycopedic Palace as ‘a show about obsessions and about the transformative power of the imagination’.

This concept will be realised through the organisation of the 2013 Venice Biennale exhibition space, as the Arsenale will be ordered according to a progression of natural to artificial forms, which harks back to the wunderkammers and cabinets of curiosities of the 16th and 17th centuries through which attempts were made ‘to construct a visual compendia of the world’. 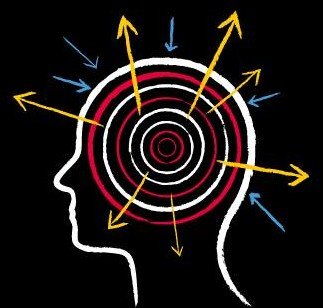 To Gioni, Auriti’s unrealised and unrealisable dream, The Encycopedic Palace of the World, represents an‘elaborate but fragile construction, a mental architecture that is as fantastical as it is delirious’.

Juxtaposed with the ever-growing array of artists and artworks in all different media, the 2013 Venice Biennale theme suggests that the attempt to encapsulate and order the knowledge of the world of contemporary art through the various National Pavilions and exhibition spaces ‘now seems as dizzyingly absurd as Auriti’s dream’.