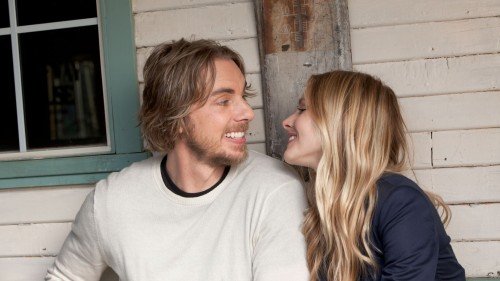 Kristen Bell and Dax Shepard: the pair, who welcomed their first child in March, have just become the first couple to win the male and female divisions in PETA US’ annual Sexiest Vegetarian Celebrity contest. 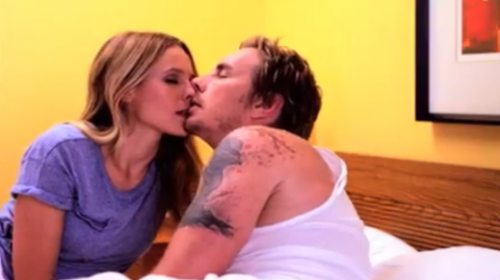 “I had a hard time disassociating the animals I cuddled with – dogs and cats, for example – from the animals on my plate, and I never really cared for the taste of meat. I always loved my Brussels sprouts!” Bell says. 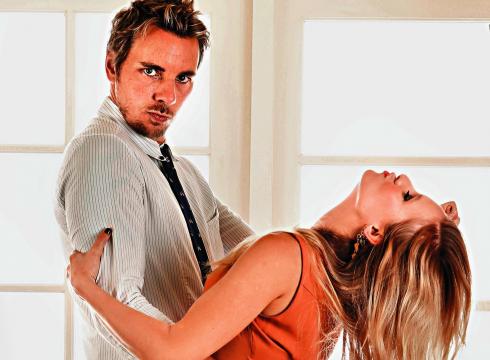 The Veronica Mars beauty snagged the title over such tough competition as Jenna Dewan Tatum and Tia Mowry – who, like Bell, are new vegan mums – not to mention Anne Hathaway, Edie Falco and Portia de Rossi, while the Parenthood funnyman triumphed over former US President Bill Clinton, Marco Antonio Regil, Peter Dinklage and Newark, New Jersey, Mayor Cory Booker, among others.