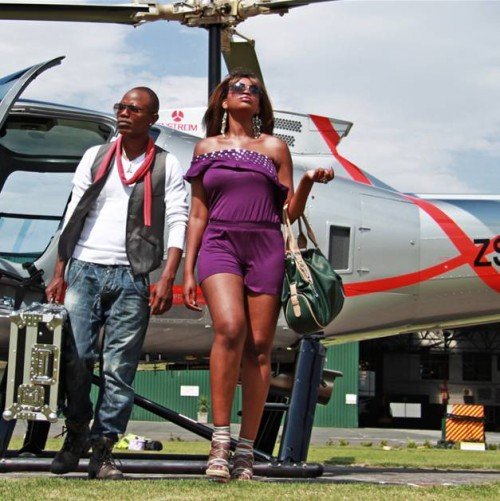 VEGA, a 3 piece group comprising of two guys and one lady aspire to be “one of the brightest stars” in the entertainment world starting with their debut album, ‘Around The World’.
Their first single, the hypnotic up-tempo dance floor filler ‘Basement’ impacts South African radio in September/October and the UK – simultaneously.

VEGA is a collaboration comprising of Archie Tigere (owner of TIGERE RECORDS), Faceless and Hunter who are both signed under his label.

With aspirations to dominate internationally, VEGA have carefully put together a debut album “AROUND THE WORLD” that is universal although leaning heavily towards Urban Contemporary.

Mixed and mastered by a 2 time Grammy winning mixing engineer, Chris Theis based in New York, expect to find love ballads, club bangers, songs to lift you up and melodies to cruise to.

“Our mission is to showcase South Africa’s musical talent to the world and to revive Neo Soul & RnB music,” says Archie.