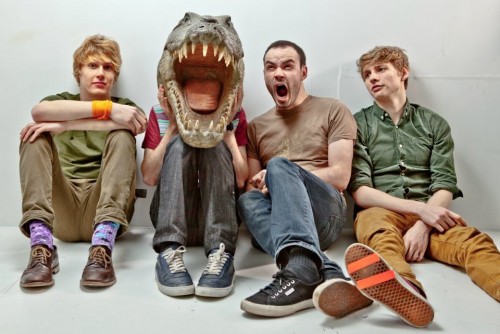 On their new ‘GEOGRAPHY’ EP, released on the 22nd of April, the band explain: “This record feels more thought-out as a group of songs in comparison to our first EP, which was basically a document of our first year as a band.”

“The title ‘Geography’ is what we thought best tied together what are some pretty disparate lyrical themes, including being a long way away from someone you love, wondering what would happen if the next Ice Age came tomorrow, and imagining yourself as a woodboring beetle embedded in a table.” 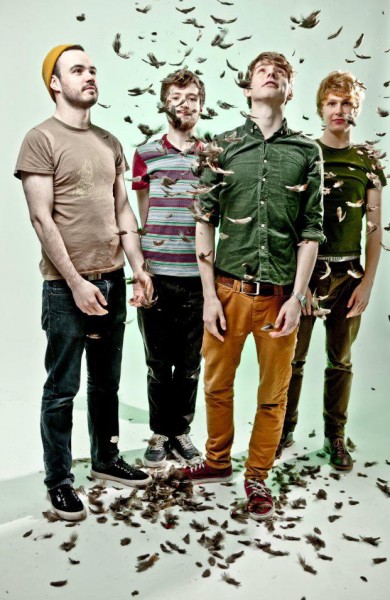 “Musically it feels very much a collaboration between four people. We allowed a bit more
space for vocal parts to come to the fore, but we think it’s still got enough layers and
mad changes to bear repeated listens.”