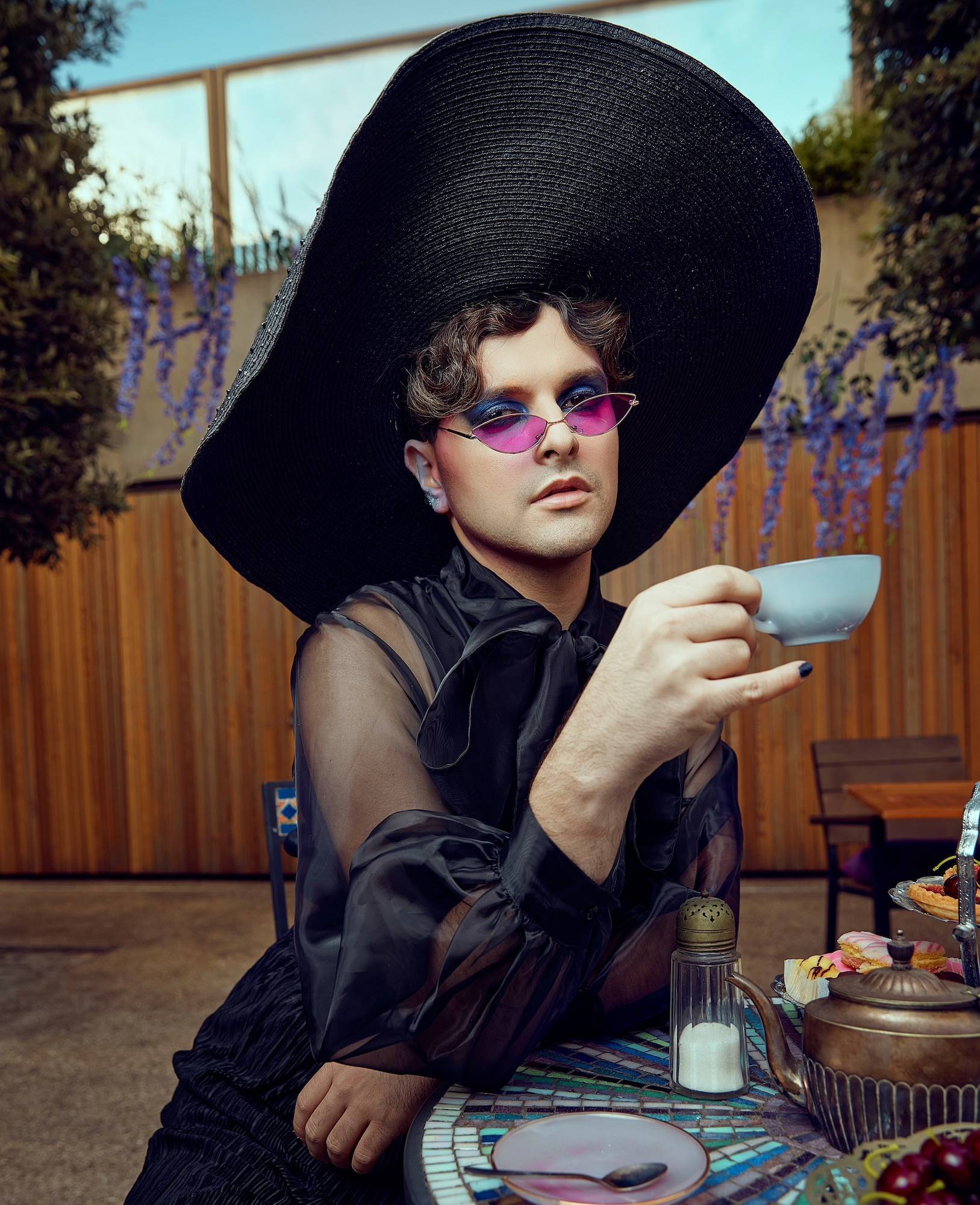 British singer-songwriter Vangelis Polydorou has finally dropped his debut contemporary pop single, Throw Me, as part of his much anticipated first album, The Drama.

Using a quirky synth melody as a catchy bottom layer, Vangelis’ unique and powerful voice is given the spotlight on the new track, which also includes a glistening and memorable video that sees the singer swiping past classic horror characters on dates.

Vangelis uses this premise to discuss the perils of finding love online, both critiquing the modern world but also showing how accessible it has become…“With dating apps being an intrinsic part of LGBTQ culture, we decided to set the music video in a classic cult horror universe – with a modern twist – as a way to explore the colourful and exaggerated characters you can come across online.”

Vangelis has been ready to blow up as an artist ever since his 2016 audition for The Voice UK that saw him reach the finals and attracting the attention of his now collaborator and manager, Boy George. Now having regularly toured with Culture Club, reaching as high as supporting their socially distanced show at Wembley Arena, Throw Me is set to be Vangelis’ breakout hit.