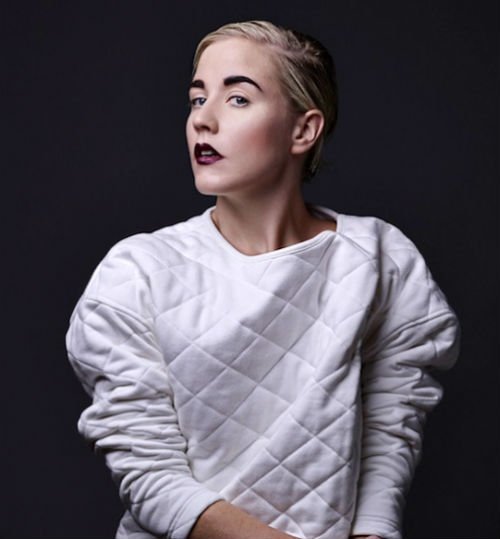 After a trashed album, Swedish pop princess Vanbot returns with a new album titled ‘Perfect Storm’ (released on May 15), produced/mixed by Johannes Berglund. All songs are written by Vanbot and cowritten with Jan Kask (Say Lou Lou, Tove Styrke) and Adam Olenius (Shout Out Louds).

On her silence after she released her selftitled album in 2011, followed by several singles in 2012 and 2013, she reveals: “The plan was to release a new album the fall of 2013, but it was canceled at the last minute.”

She adds: The album was almost finalized when I got cold feet, and trashed it. I had a breakdown and started all over again, from scratch. The reboot challenged me to up my game and I started to think outside the box. I played around with new layers of my voice, new beats, effects, synthesizers and I found something new to build on. It was the perfect storm.”