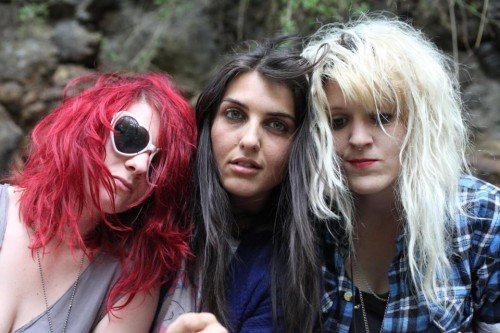 Check out Valentiine: Vanessa (guitar/vocals), Erica (bass/vocals) and Shelly (drums/vocals). The charming all-girl garage rock band from Melbourne, Australia’s, debut UK single (out now), is the rather good ‘Love Like’, on Integrity Records.

The girls reincarnate the heavy 90’s into something beautiful – dirty pop hooks drowned in the honesty of screaming vocals with seething cheerleader harmonies over the top.

Vanessa says: “Having the label chosen by Kat Bjelland for her post-Babes In Toyland releases come in for us was so cool. We were like’ Where do we sign? And who’s buying the beers?'” 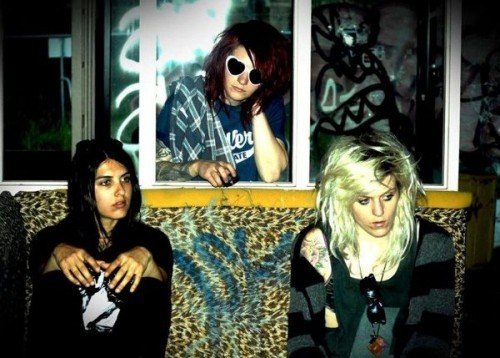